Enquiring information regarding anything can be a time consuming affair. Customer service hotlines ask multiple automated questions to narrow down your query and after jumping through all the hoops you are made to hold until a customer service agent becomes available. This waiting period is highly variable. There definitely is a requirement for a faster information enquiry service that can take queries on a broad range of subjects.

This problem has several potential solutions. One such solution that we implemented for a client was a query addressal system supplemented by SMS. Think Google meets SMS. Users of this service could text any query to a given short code (2-way SMS service) while agents on the other end would find the appropriate answer and send it back via SMS.  Additionally, it served businesses by sending customers ads relevant to their queries. It was advantageous to users as they could receive verified answers.

Addressing queries over a wide range of topics is a mammoth task that can seem overwhelming without a proper structure in place. Naturally the first challenge we expected to face was creating a level of organization amongst the queries.  The system we implemented was configured to classify messages into pre-set categories based on the subject of the query. For example, text messages enquiring about restaurants or deliveries was one such broad category, it was further subdivided based on the type of restaurant into fast food, Arabic, Asian etc. More categories could be added to the system manually. Additionally, the messages could be classified by geographic location.

Ensuring all queries are addressed with the least possible delay was one of the most important requirements. A number of factors influence this directly and indirectly. The queuing system that directs queries to agents in the biggest direct influencer. As the name suggests, its primary task was to queue the queries that came in by a First-In-First-Out(FIFO) logic. The queuing system we implemented also tracked the status of agents and their response time. Additionally, it ensured that if follow up questions were asked by a customer the message goes the agent who handled their initial queries. If an agent was ready to accept a new query the system would send the next query queued for that agent.

The next big challenge that this project raised was keeping track of the status of queries received. We tackled this by giving messages colour coded tags. Depending on whether a confirmed answer could be given to the query, a status was given to it. There were also statuses to indicate if a query was invalid or something that couldn’t be responded to. Based on these initial statuses messages were given colour coded tags.

The project also involved creating an easy-to-use interface for the agents answering queries. This platform served as a base for agents to perform several activities such as responding to queries and sending advertisements. It also displayed past queries from the same phone number. Agents could also search for older messages using keywords and other criteria.

Finally, reports could be generated that helped provide invaluable feedback. One type of report generated was message reports that outlined user search and history. The second type was performance reports that calculated parameters like time taken to answer and total messages under each colour coded tag.

Splitting complex machinery into it’s simpler constituents can be a great way to work out how to rebuild and repurpose your machine. The elements that we showcased here can be used for a number of applications. And as SMS is here to stay for the foreseeable future, a well-crafted SMS application can easily become the next big thing. 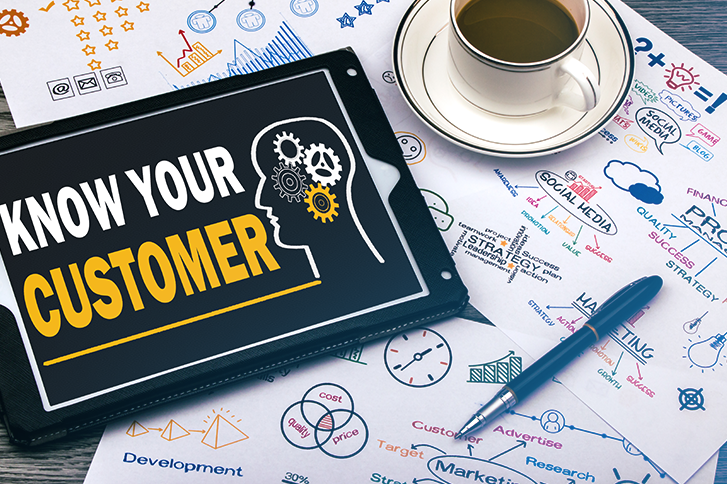 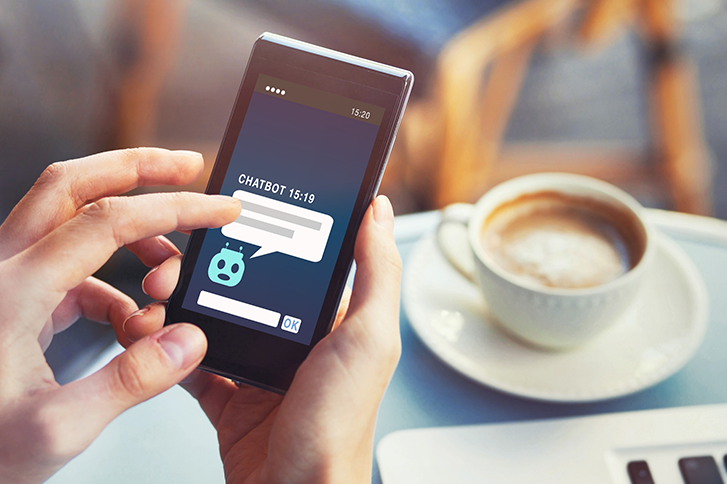 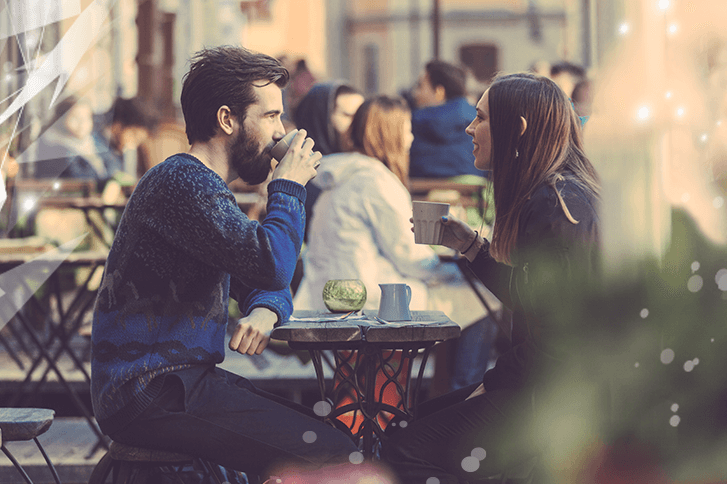